On Monday 24 April 2017, the Slovene Writers’ Association in cooperation with the French National Institute for Oriental Languages and Civilizations (INALCO) organized a Paris visiting appearance by Gabriela Babnik, invited to speak on the new translation of her European Union Prize for Literature-winning novel Dry Season. Titled La Saison sèche in the French translation by Florence Gacoin-Marks, the work was published in the collection Litteræ Slovenicæ under the auspices of the project Small Literature in Major Languages, supported by the European Commission with its Creative Europe programme (Literary translation projects 2015) and the Slovenian Book Agency. The event was attended by French students of Slovene language at the Inalco Institute who explored the French incarnation of Babnik’s acclaimed novel. 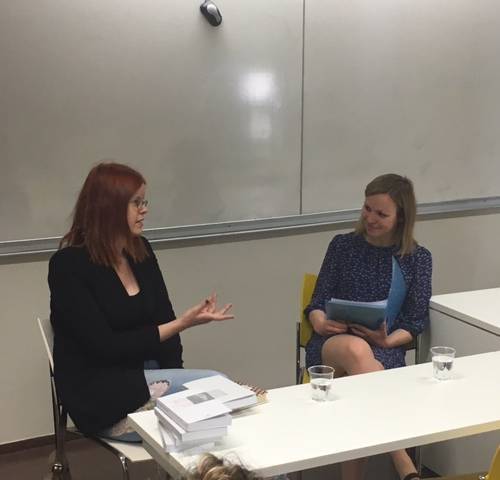 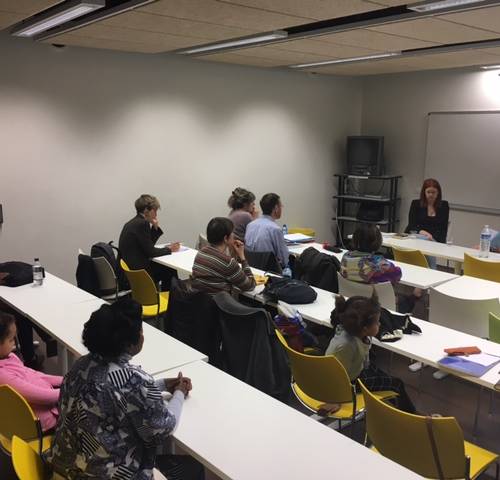